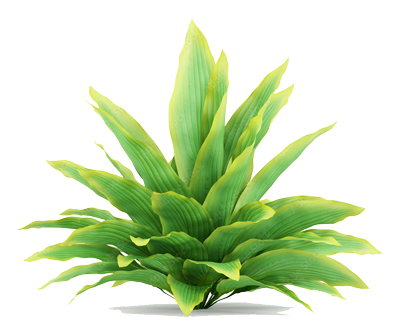 “The Best $10 Gardening Investment you can make!!” 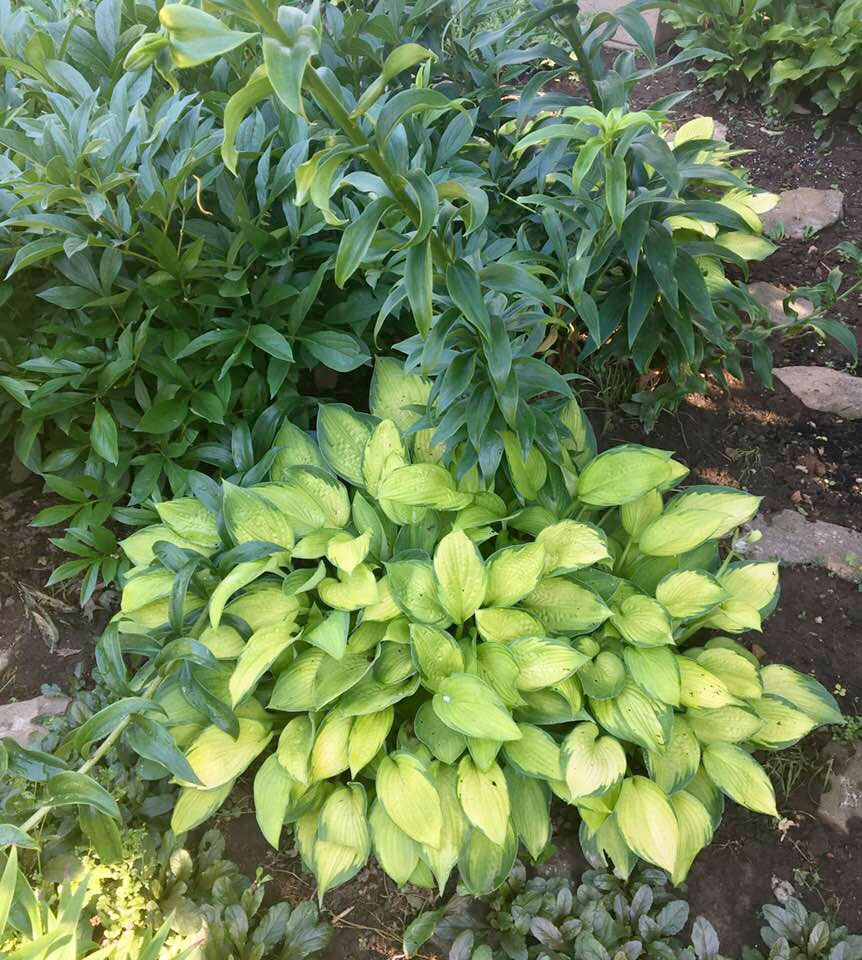 The Greater Ozarks Hosta Society is dedicated to the promotion of the genus HOSTA. We serve hosta enthusiast in the Southwest Missouri-Northwest Arkansas Region but accept memberships from gardeners anywhere. We offer Hosta lovers a chance to be included in a wide variety of club functions, fun, and the opportunity to share your hosta knowledge with like minded people.

Hostas are the number one selling shade perennial because they are easy to grow and offer a wide variety of texture and color to the shade garden. Please wander through our website and see what we do as a group and in our individual gardens.

The Greater Ozarks Hosta Society has constructed and maintains a hosta garden at Close Memorial Park on 2400 S. Scenic in Springfield, Missouri. The garden contains several hundred hostas and companion plants. It is open to the public during daylight hours year round. We encourage you to visit and enjoy the fruits of our labors. More pictures of the garden are available on the Gallery page.

Several of our members are also members of the Friends of the Garden an organization dedicated to establish and facilitate a Botanical Center, gardens, and an arboretum at Close Botanical Gardens and Lake Drummond to inspire the discovery, understanding, and appreciation of nature. 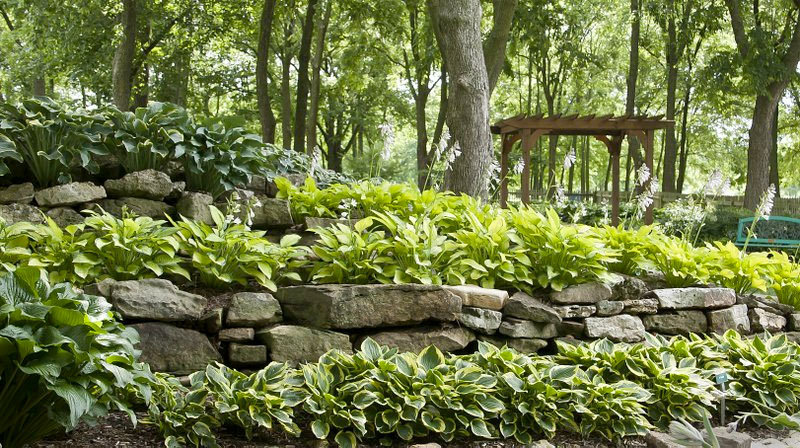 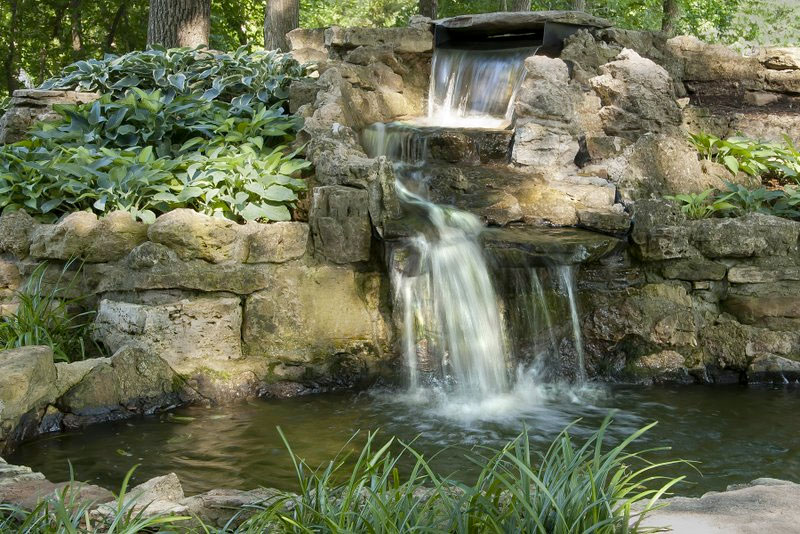 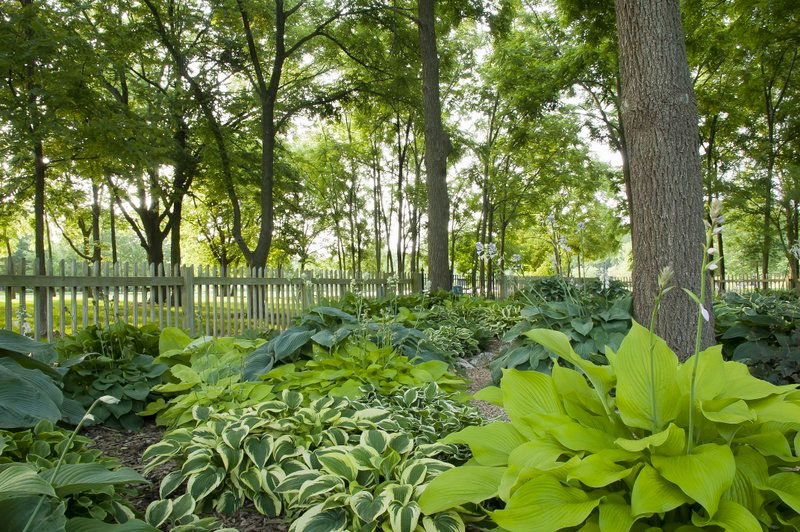 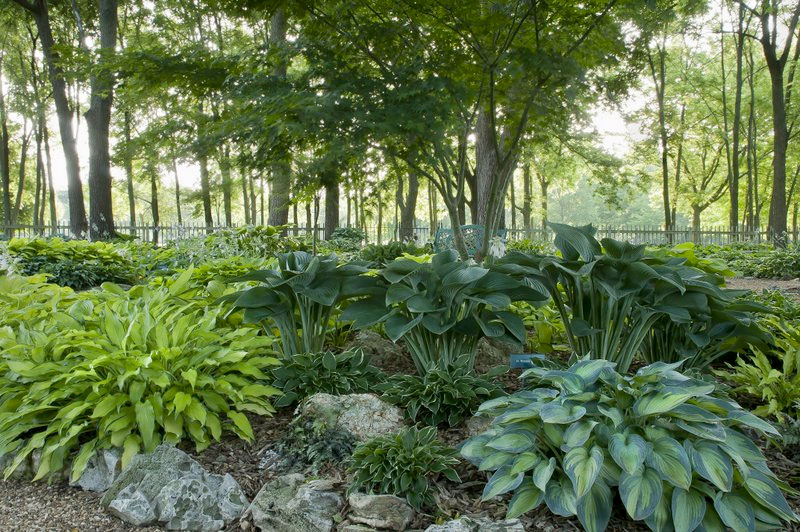 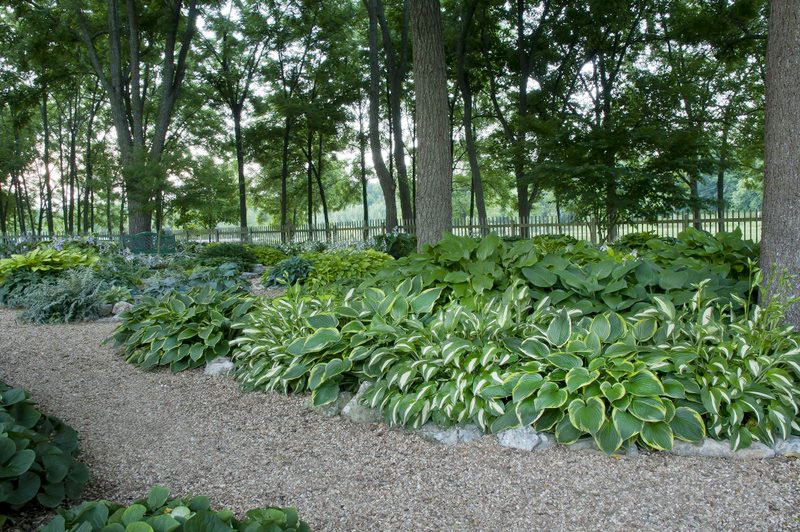 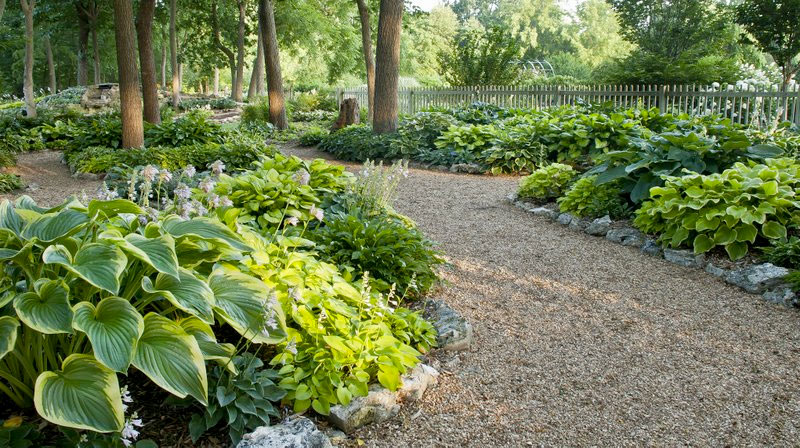 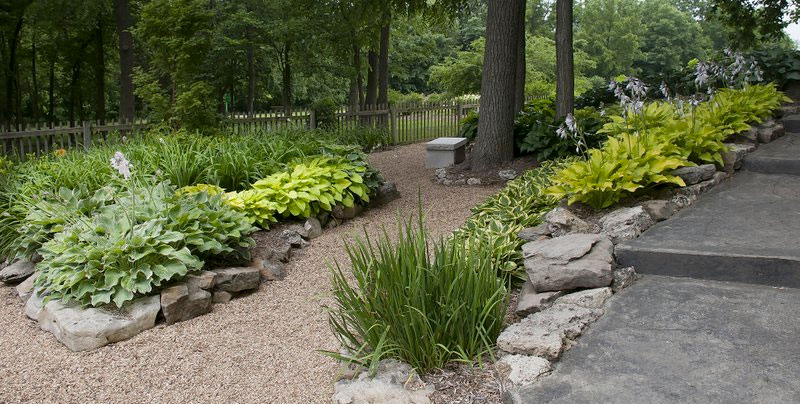 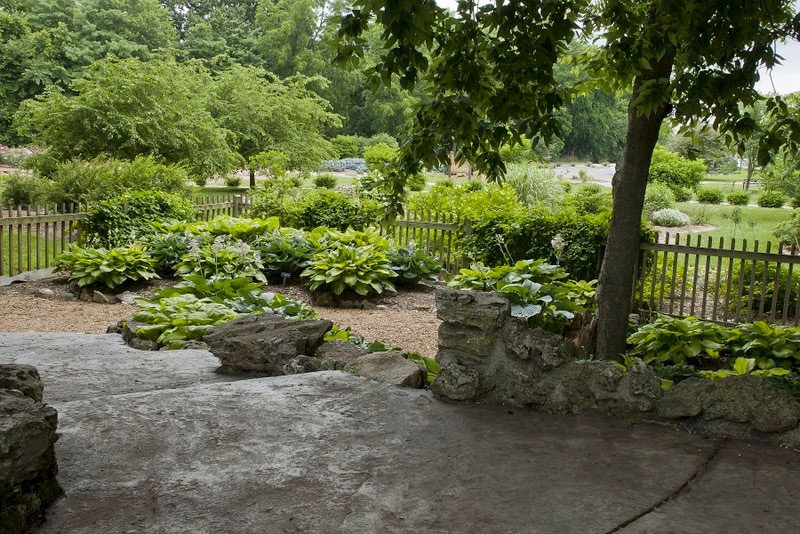 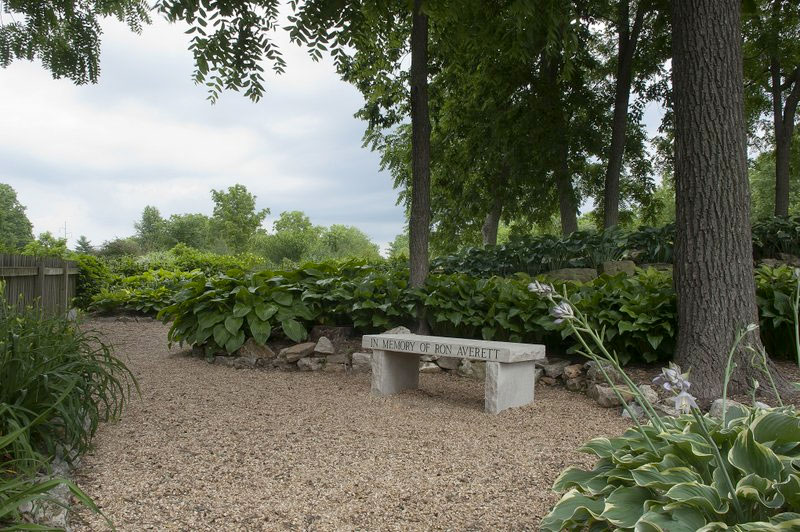 I am a retired Middle School Industrial teacher from Norther Illinois. Having summers off enabled me to pursue my interest in gardening. I became involved with hostas when I was given the green hosta, the one with the white edge and the one with the white center. I had them all! When I received some mail order catalogs, I realized I didn’t have them all and set out to acquire as many as I could.
In 1990 I saw an ad in Horticulture magazine advertising the American Hosta Society. I joined and attended my first convention in Minneapolis, where I was overwhelmed by all of the colorful varieties available. Shortly after, I found there was a Midwest Regional Hosta Society which I joined. That not being enough hosta immersion in 1992, I founded the Northern Illinois Hosta Society, and was it’s first president. I have served in various capacities on the board of AHS for 14 yrs, including 4 yrs as President. I also served for 6 years as president of the MRHS, and I organized the Winter Scientific Meeting for 16 yrs. I also served on the board of the American Hostas Growers Association. In 2013 I was the recipient of the Alex J. Summers Award for Distinguished service to the AHS, it is a most prestigious award.
In order to supplement my plant passion, in 1990 I began selling plants at a garage sale each spring. This soon became too successful for my neighborhood, so I transitioned to begin selling hostas by mail order through my website, “hostapatch.com” The Hosta Patch was a seasonal business that still kept me involved in hostas through growing many different varieties, and allowed me to travel and speak to the garden clubs, Master Gardener’s groups and hosta societies. I have since retired from selling hostas and now enjoy our Grandson living in Southwest Missouri. Tom moved here in January 2017.

~Please visit our beautiful park at

Directly across from Smith Golf Course.
We are in the SW corner of the park.